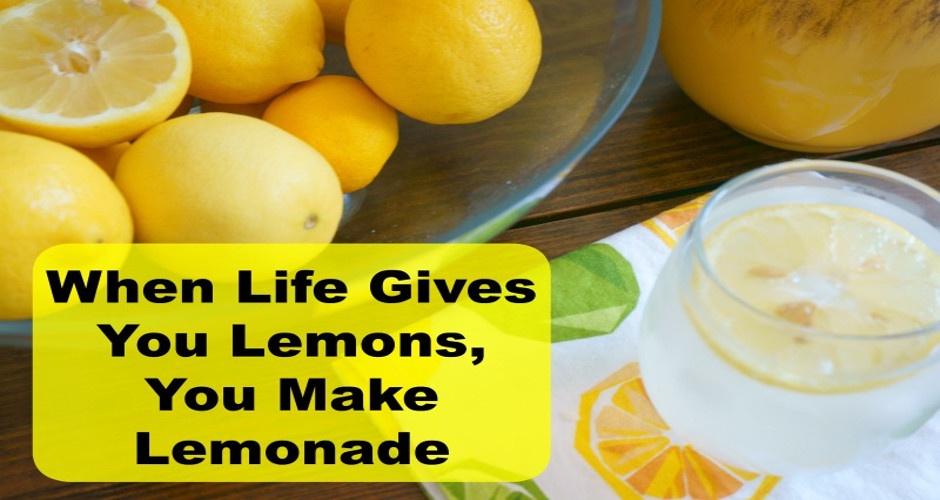 Monday kicked off with Governor Otter delivering the annual State of the State address. Idaho’s future is looking bright as it is going into its seventh straight year of economic growth. The 2017 fiscal year will finish with around $130 million in surplus revenue! The $130 million in tax revenues could be used to increase government spending, reduce tax burdens on Idahoans, or a combination of both. Legislators will ultimately make the final decision. My vote will be for lower taxes.

Highlights of the week: Barbara Morgan, an Idaho educator and astronaut, was presented the Idaho Medal of Achievement Award by Governor Otter. The Idaho Medal of Achievement is the highest civilian honor the State of Idaho has to offer. Barbara shared an amazing story from the spaceship about a lightning storm she watched move over the Indian Ocean.

Low points of the week: I was so excited about citizen’s ability to work with legislators through the new website that I was blindsided when House Speaker Scott Bedke pulled me from all my committee assignments for no addressed reason in order to flex his muscle to intimidate new liberty legislators. However, please know that the time I won’t spend sitting in committees will free me up to run legislation for you and testify for citizens in committee hearings. I’m good at making lemonade out of lemons!

Liberty legislators are also promoting a new website to help citizens become more involved and effectively have their voices heard. The site also includes a Freedom Agenda of legislation which liberty- minded legislators plan to pursue this session. I hope you will take the time to check it out on www.GrowingFreedomIdaho.com

It is an honor to represent your interests and stand up for principle in Boise.

Please keep me in your prayers,
Rep. Heather Scott