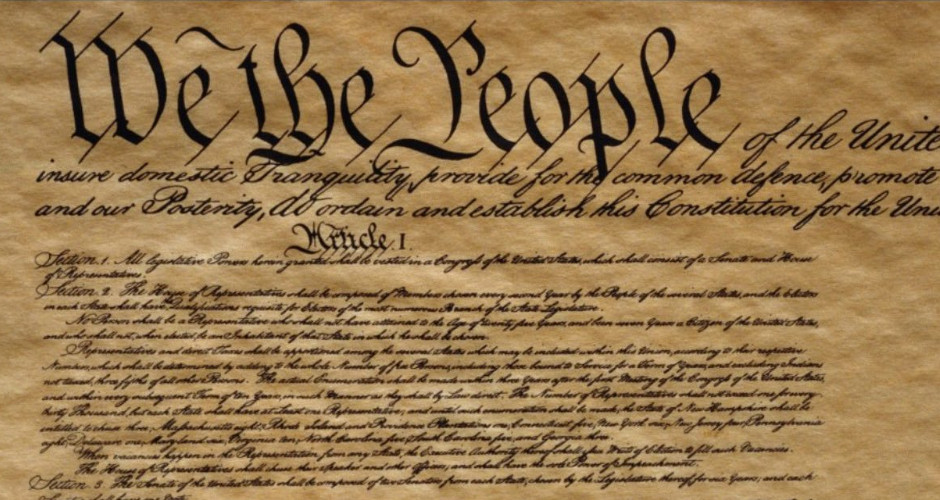 The 2017 session proved to be what I believe is the beginning of real change in the Idaho legislature as debates and conversations are starting to shift in the right direction. More legislators are beginning to question the agendas and motives behind bills and policy in an attempt to expose top down centralized planning and crony capitalism at the expense of the citizen.

We started three years ago with a few liberty legislators willing to speak out and stand up for citizens freedoms on the House floor. By the first week of the 2017 session that number had tripled. These liberty legislators have shown they are more concerned about the citizens they represent than pleasing leadership, their peers or getting re-elected.

Some in the media continue to distract from and distort the truth but they cannot change the reality recently revealed by the Idaho Freedom Foundation. There is a growing core of legislators who are now voting in the 90% percentile on bills promoting constitutional principles and limiting government.

When the session ended last week, 24 Republican legislators showed up for a freedom caucus meeting. These legislators appear to be serious about returning to real Republican principles and values when enacting legislation. 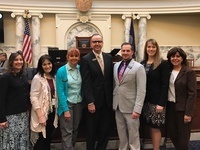 While many new liberty legislators came to Boise to pursue specific issues and make policy changes, they too have determined that the process is broken and needs to be fixed.

We spent much of the session exposing problems related to the current committee system and double standards. The chairmen and leadership’s ultimate authority to control policy ideas and suppress the voices of the citizens is a real concern.

The best solution is more engaged citizen’s putting pressure on current incumbent legislators who shun the constitution for their own personal gain.

Toward the last day of session, several of our bill ideas were unlocked from committee chairman drawers and given print hearings. While this may have appeased some, it is too little too late, and an unacceptable way to develop legislation. The current trend is to have a full committee hearing on nearly every proposed government agency or lobby bill while ignoring numerous bills proposed by individual liberty legislators.

The Speaker of the House realizes there is a major problem with suppressing the voice of the people. So much so, he showed up at our Freedom Caucus meeting and, as quoted in the Post Register saying “…in a conciliatory tone to the Representatives present … ‘I understand your frustrations, and they’re real, and they’re valid, and perhaps it’s time to re-examine the level of control committee chairmen hold…'”

One of the highlights for me this session was launching our new website called Growing Freedom for Idaho. This includes our Freedom Agenda bills which we plan to move through the system.

The website provides an easy way for the average citizen to navigate through all of the House bills to see how they will affect their livelihoods if passed. It allows citizens to comment on these bills by directly linking them to the appropriate committee members who control the life or death of that bill.

Our Website was a great success! We had over 17,000 views and over 4,200 users! By the end of session, we added two new pages, one to suggest freedom bill ideas and another to report potential government fraud, abuse and waste. You can view the website at www.GrowingFreedomforIdaho.com. 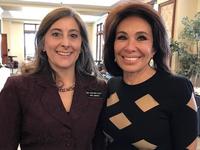 Session ended last Wednesday and I attended the Bonneville County Lincoln Day before heading home. Their guest speaker was Judge Jeanine, from the Fox News show “Street Justice” She talked about illegal immigration and its impacts on American society. Over 800 people attended this event which made it one of the largest Republican Lincoln Day events ever held in Idaho!

I am honored to represent North Idaho District 1 citizens in Boise and look forward to another successful year!